Please select where you would like to purchase
From the Streets of Brooklyn to Trainer to the Stars:

JOHN PARISELLA GREW UP in Brooklyn, the son of a bookmaker, and began making daily trips to Aqueduct and Belmont while still in high school. Though initially afraid of horses, by the mid-1980s he became the first Thoroughbred trainer ever under contract for $1 million a year. He trained horses for almost a half-century, his success rate at times hovering between 40% and 50%. In the 1970s, during an appearance on “The Tonight Show With Johnny Carson,” he was dubbed “Trainer to the Stars,” a title that describes his lifetime of celebrity connections driven by an unusually engaging personality. During years when racetracks were numerous and the Sport of Kings attracted large crowds nearly everywhere, he earned the respect of horsemen across America by turning many seemingly lame also-rans into winners and champions.

At the same time he became the friend of, and enjoyed many adventures with, numerous celebrities—including basketball coach Rick Pitino, the godfather of his daughter Gabrielle; baseball icon Mickey Mantle, colorful Joe Pepitone and mercurial owner George Steinbrenner of the New York Yankees; Bono, lead singer of the pop music group U2; comedian Don Rickles; and actors James Caan, Telly Savalas, Jack Klugman and Don Adams. He’s also the stepfather of reality TV star, best-selling author and wealthy businesswoman Bethenny Frankel. And throughout his flamboyant career he generously offered a helping hand and financial assistance to countless persons with whom he came in contact. FROM THE STREETS OF BROOKLYN TO TRAINER TO THE STARS recounts this fascinating life and career through countless stories told by the man himself and those who shared the incredible experiences with him. 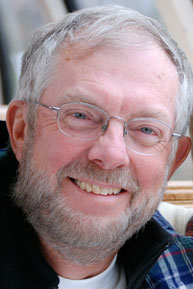 DENNY DRESSMAN concluded a 44-year newspaper career in June 2007, retiring from the Rocky Mountain News in Denver after 25 years. From 1992 to 2001 he was vice president for labor and human resources at the News. Earlier, he was city editor at The Cincinnati Enquirer and editor of the Oakland Tribune. He began his career as a sports writer at The Kentucky Post and the Courier-Journal & Louisville Times. He was inducted into the Denver Press Club Hall of Fame in 2008.

Dressman served as president of the Colorado Authors’ League, the state’s oldest professional writers organization, for two and a half years, from January 2016 through June 2018. Author of one book in Cincinnati in 1981, he resumed writing books in 2005, and his ninth book, Beyond The Camps – From Japanese-American Internment Nightmare To ‘American Dream’ was published in April 2018. This biography of horse trainer John Parisella is his tenth book.

His past books—all nonfiction—include a biography of iconic Grambling football coach Eddie Robinson titled EDDIE ROBINSON ‘... he was the Martin Luther King of football’ that was a Coloradoa Books Awards finalist; first-person accounts of the wartime experiences of 36 veterans from northeast Colorado titled Sterling Heroes of World War II; a behind-the-scenes true story about the 1970 Major League Baseball All-Star Game titled HEARD but not SEEN: Richard Nixon, Frank Robinson and The All-Star Game’s most debated play; and The Idea Within: David Griggs and his quest for meaning in public art.

Dressman has edited a dozen other books; written for several magazines; taught writing and editing in the University of Denver’s University College continuing education program; and won several writing awards. He is a past president of the Colorado Press Association, the trade organization representing the state’s newspapers. 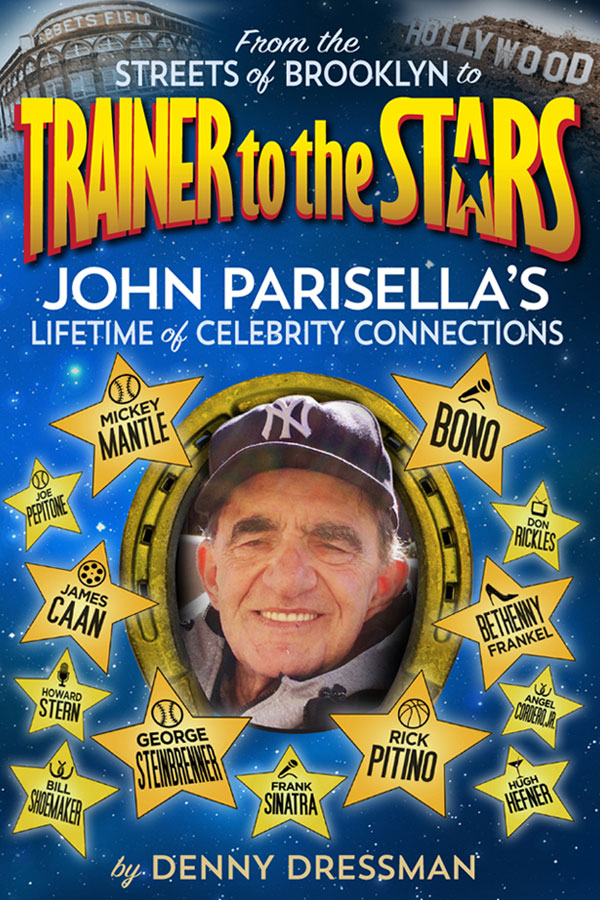 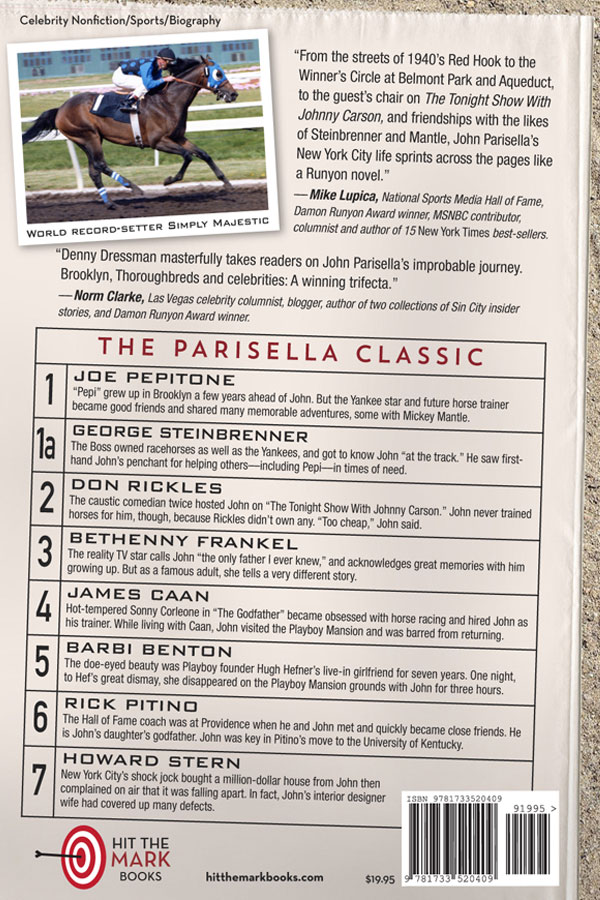